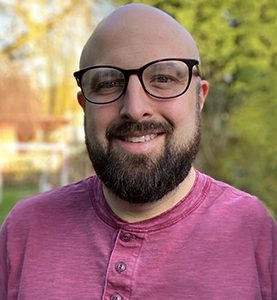 Jacob Boss is the Affinity Leader for the European Peoples with the International Mission Board (IMB). Jacob was originally sent by his church in Tulsa, OK to Asia in 2008. He served the IMB by equipping believers to engage lostness among Muslims, Hindus and Urban youth. Jacob became Vice President of Global Training for Meridian in 2012. At Meridian he helped develop and implement simple, reproducible theological tools to see healthy multiplying churches across the 10/40 window. Jacob re-joined the IMB in 2014 when he moved to a large city in Asia to engage Global Cities with the Gospel. His family moved to London, England in January 2017 to continue engaging the global cities of the world. Jacob, along with his wife Elisabeth and their 4 kids have served as Affinity Leaders for Europe since August of 2019. 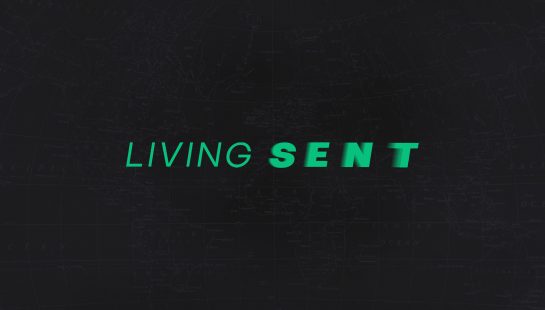 What’s involved in living as one sent on-mission to make disciples of all the nations? Special speaker Jacob Boss helps answer this...