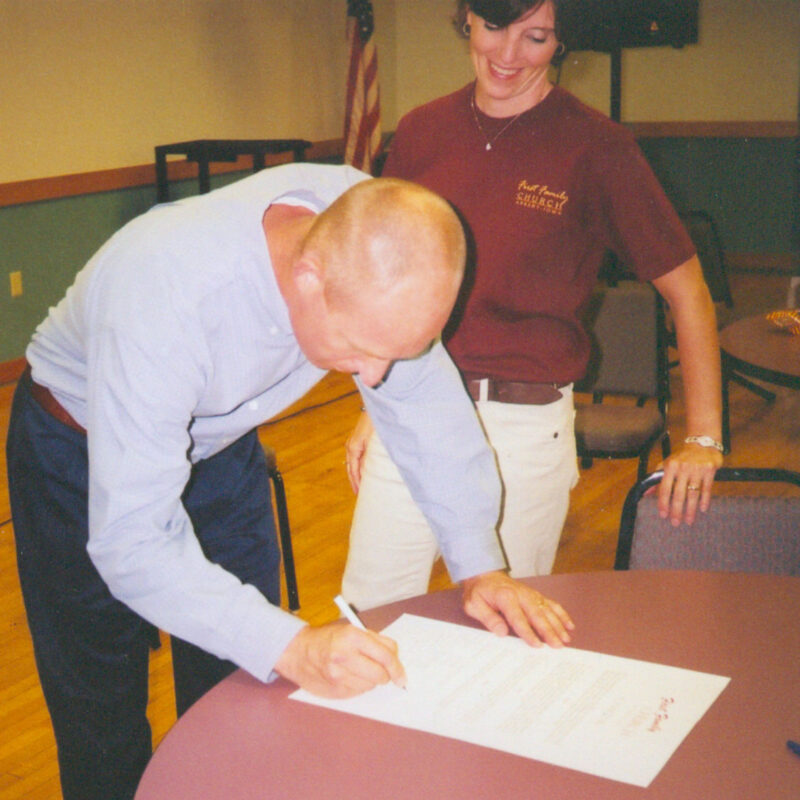 About 8-10 families were commissioned from Grace West Church in West Des Moines to plant First Family Church in Ankeny, IA. In this local body, three things were paramount: celebrating, growing, and serving. After a few months of meeting at Northwest Elementary with the core group, First Family officially launched in September of that year at Neveln Community Center. Over 100 people were there on launch day and God continued to grow the body at First Family. In less than half a year, First Family moved to two services in order to accommodate the growth and one month later purchased property for a future building. 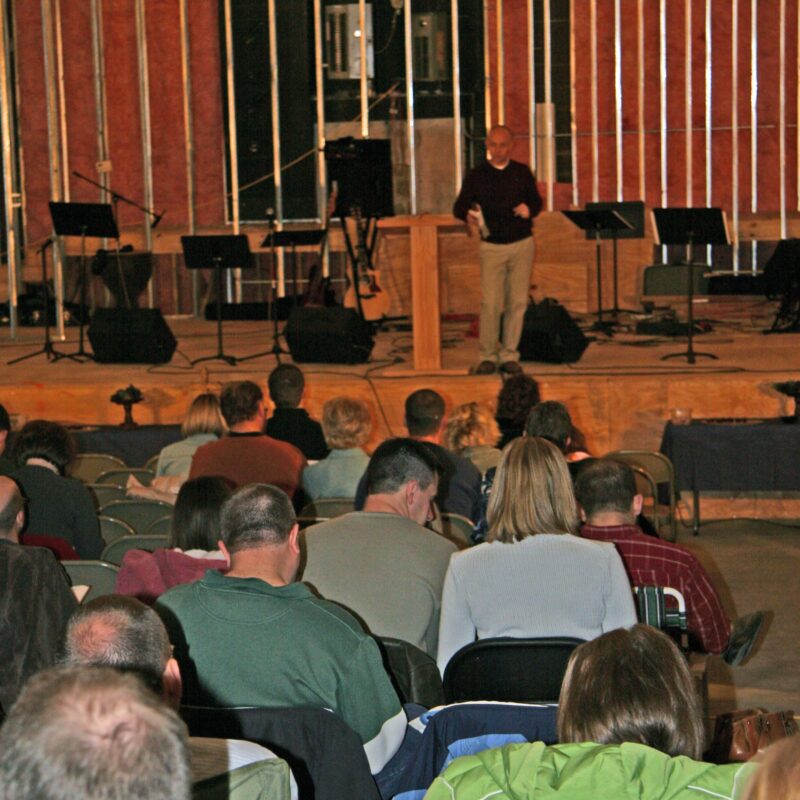 First Family initiated its small group ministry as the primary avenue for shepherding and discipleship. As this helped people connect in a deeper way, God continued to grow First Family, and in April of 2006 the church moved from Neveln Community Center to Ankeny Christian Academy. This move doubled the capacity for ministry, and First Family continued to baptize new believers, train small group leaders, develop more staff, appoint more elders, send and support missionaries, and pray without ceasing as God added to First Family three times over between 2006 and 2010. 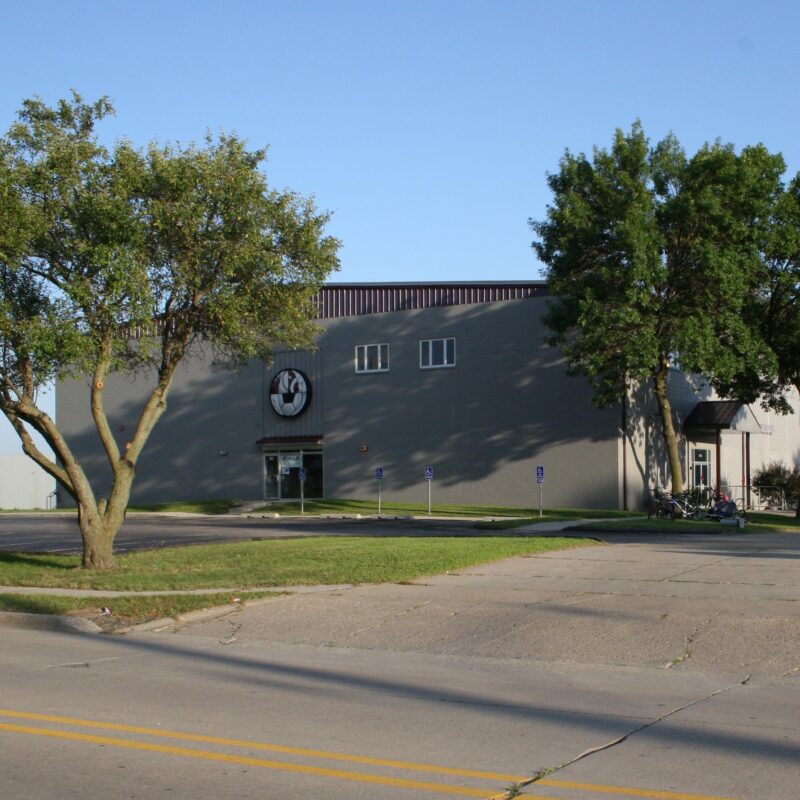 Though land was purchased — and paid off — earlier for a building, God, through a series of Spirit-directed events, led the elders and congregation to purchase a 36,000-square foot warehouse sitting on approximately six acres in Ankeny to facilitate the vision and growth God had given them since their inception. After a few months of remodeling to enable basic functionality, First Family Church moved to its first “owned” location in January 2010. 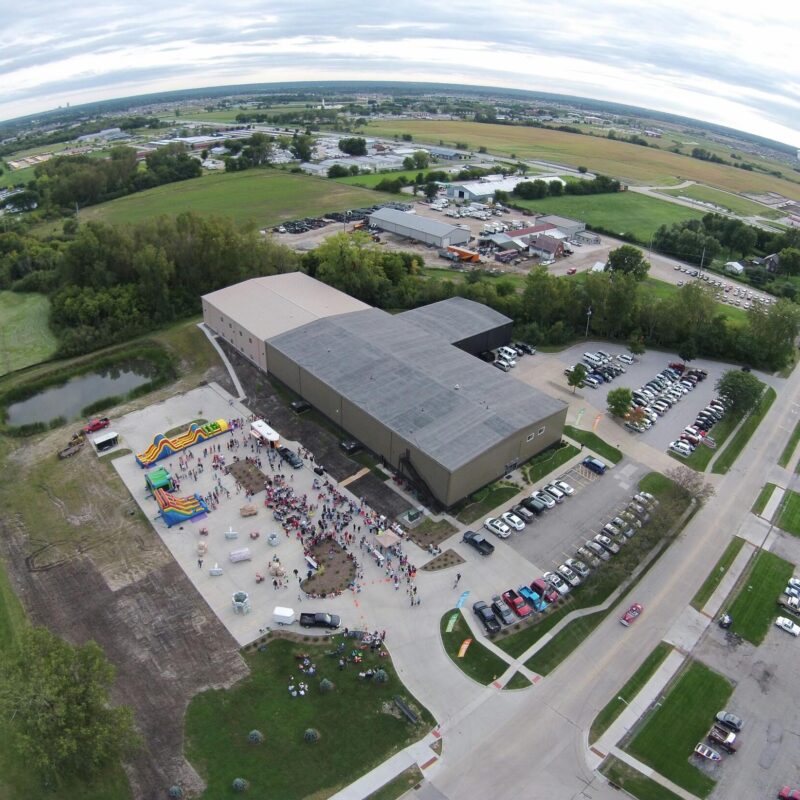 First Family began long-term facility planning in order to more fully renovate the building for greater ministry effectiveness. After selling the land they had previously purchased in 2005, First Family paid off their newly acquired building and became debt free in October 2012. Then, in 2013, the church, after affirming the elders’ decision to borrow money for necessary improvements, began renovations and additions to outfit the space for maximum impact in the community. By the spring of 2015 that work had been completed. Throughout all the location changes and growth, First Family is humbled that God has enabled them to faithfully celebrate the Father, grow in the Son, and serve in the power of the Spirit as God continues to “add to the church those who are being saved” (Acts 2:47, ESV). 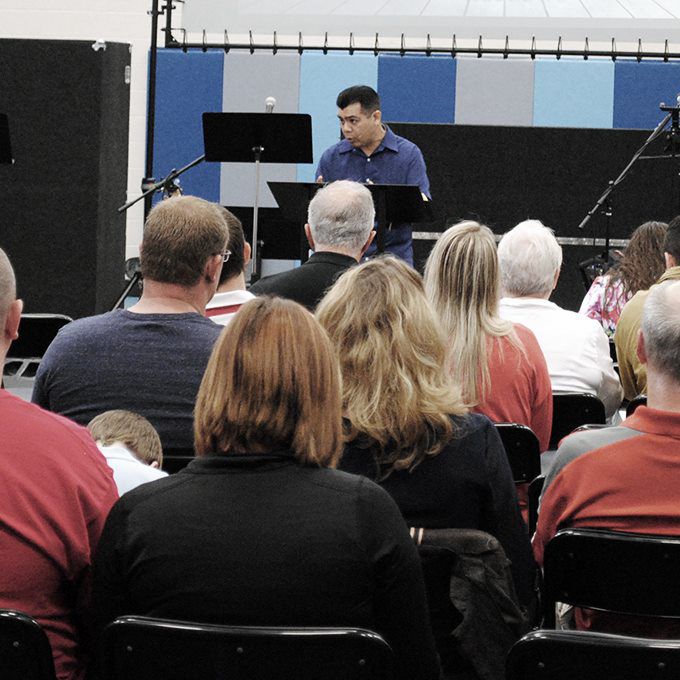 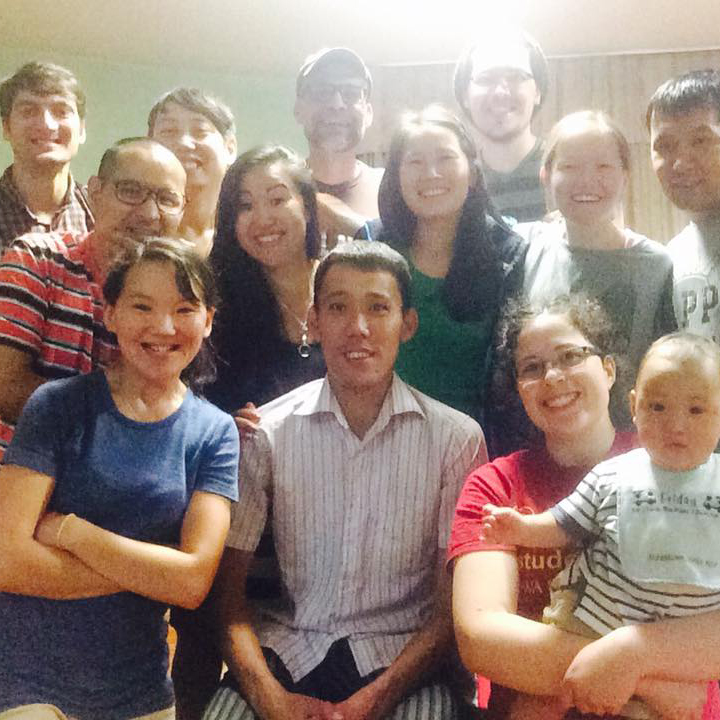 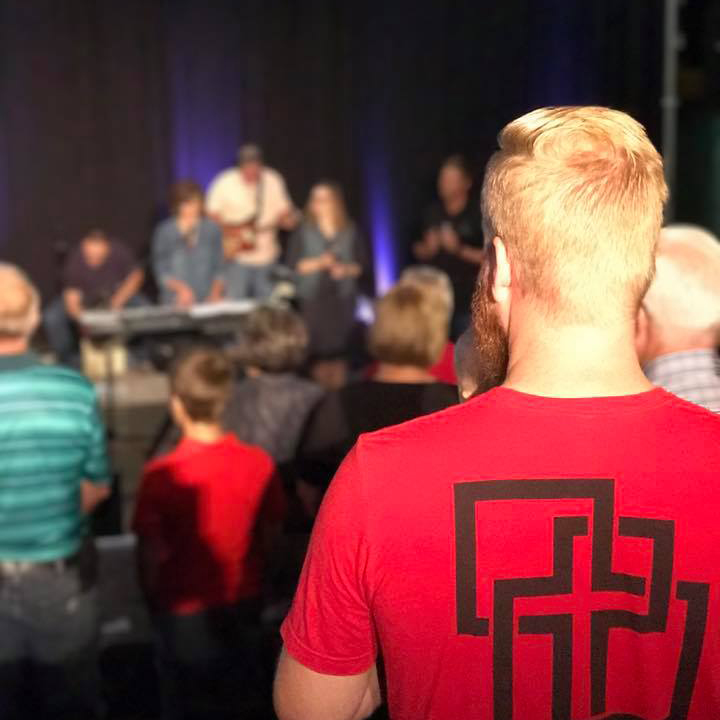 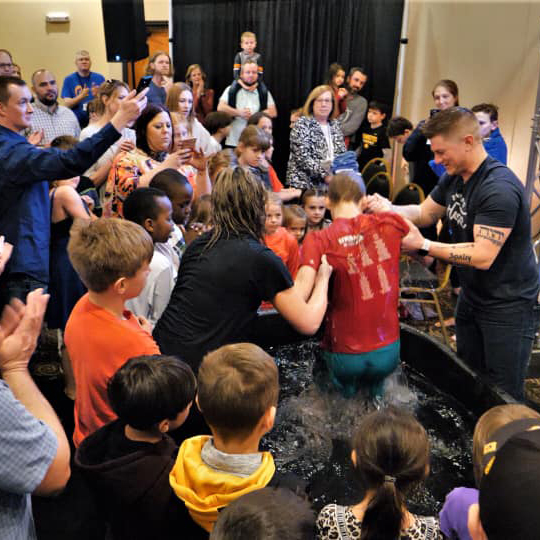 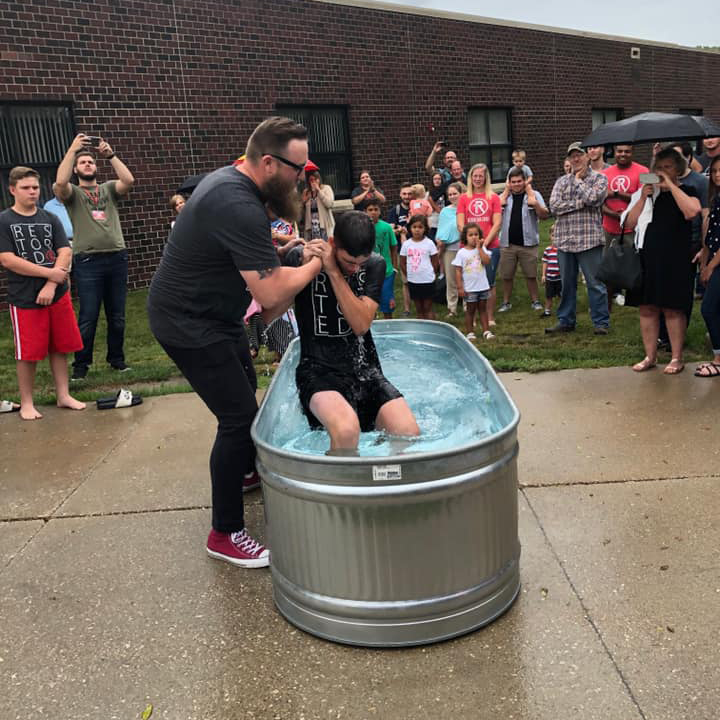 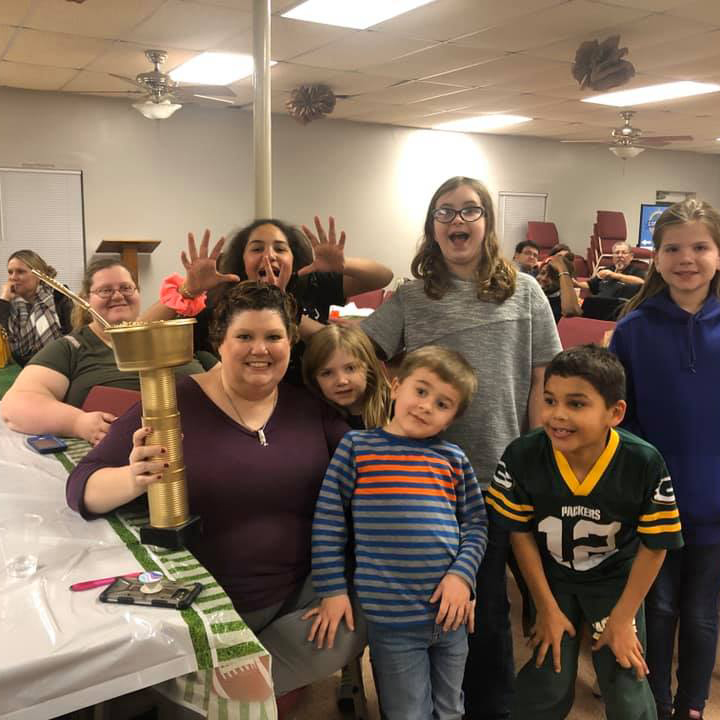 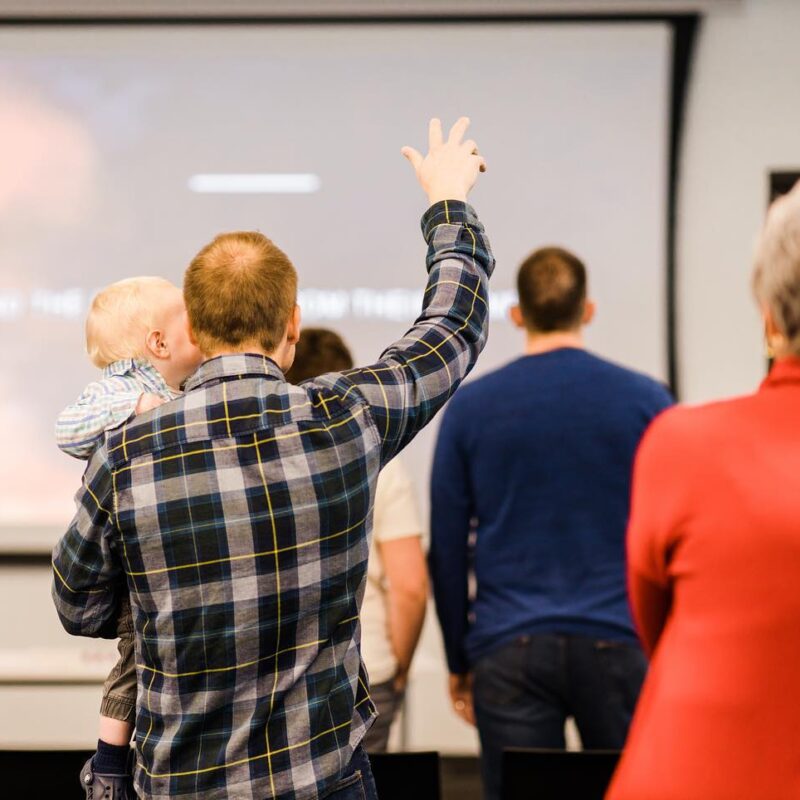