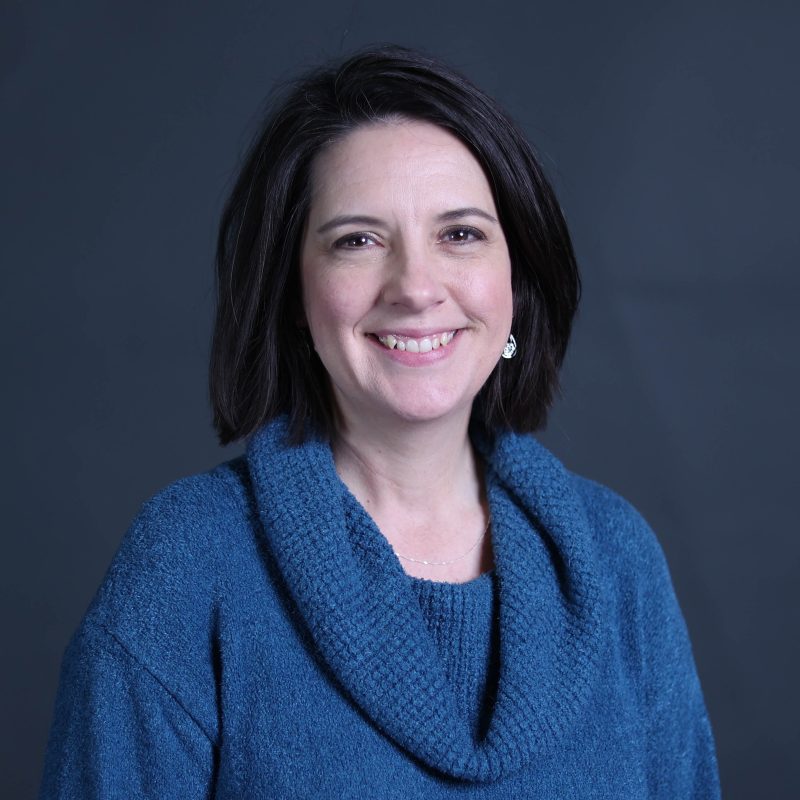 I was born and raised in southeast Michigan and met Tim, a southern Illinois guy at Union University in West Tennessee, where we continued to live until God moved us to central Iowa in late 2008! Prior to the move to Iowa, my background was in marketing/public relations (primarily for the Memphis Zoo) before shifting to church admin work after our oldest child was born. Tim’s career in television production led to his job at Central Campus in Des Moines, where he teaches Broadcasting & Film to high school students. We have two kids, Brenna and Drew, and a houseful of pets who keep us busy!

We’ve attended FFC since moving to Ankeny in 2008, and I have been on staff most of that time, first serving at the front desk, then recently transitioning to the role of Financial Assistant. I’m grateful for the years I’ve been allowed to be part of the office team here at First Family and look forward to, Lord willing, many more!